A lack of flux or dip paste on the package can lead to post-reflow defects.

The x-ray image in Figure 1 shows two rows of solder connections on a through-molded via (TMV) PoP assembly. The image was taken after reflow, and all the joints in the top two rows should have column-like joints, which are formed by the two solder balls in each via reflowing together. The shape of the joint is to some degree defined by the through via. In the x-ray one of the joints is open circuit and can be seen with the angled x-ray view indicated by the yellow arrow. The image shows one sphere sitting on top of another, whereas the others have reflowed together. Some engineers call this a snowman. 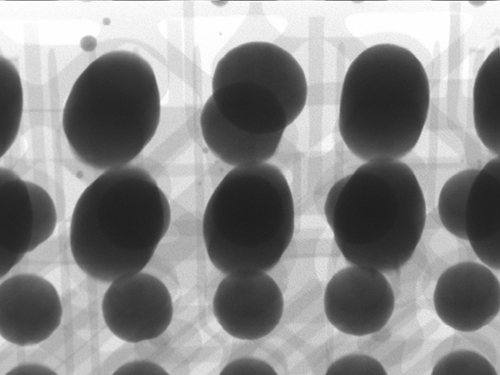 Figure 1. A lack of dip paste or flux can cause open circuits, as indicated by the yellow arrow.

The joint may not have formed for a number of reasons, but the most common would be a lack of dip paste or flux on the package prior to placement. If there is no fluxing material, and the PoP assembly is reflowed in air, it is likely to have intermittent joints. It’s not uncommon with poor process control on a dipping unit for spheres not to pick up some flux or paste due to lack of material in the tray or contamination. One problem with PoP is warpage during reflow, hence the need for dip solder paste. However, closer inspection of the x-ray images and the shape of the other satisfactory joints may determine other contributing factors.

The change in solder sphere alloys to improve drop resistance failure has led to different combinations of materials and dopants in the solder, which can lead to soldering issues. Unfortunately many BGA suppliers do not update their literature when they change or trial different alloys.