Every test strategy has its challenges. Suggestions on how to cope with programming issues.

The IEEE 1149.1 standard, commonly known as boundary scan, is a well-adopted electronics manufacturing test strategy used throughout the lifecycle of a printed circuit board assembly – from prototypes, new product introduction builds, production runs and functional tests, to field repair. It is a low cost, yet effective tool for capturing structural defects during manufacturing. 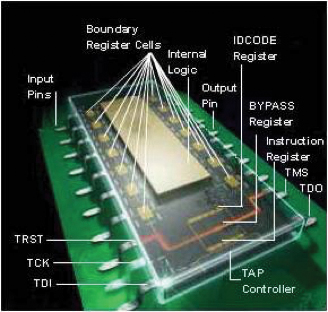 Various causes may result in the boundary scan implementation at the IC level running into roadblocks. Let’s take a closer look at some of these potential pitfalls: 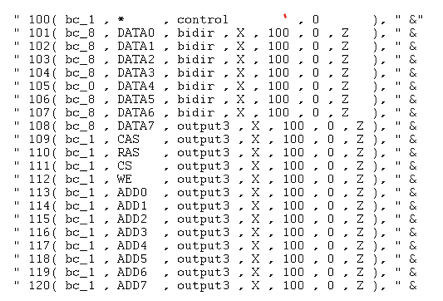 Figure 2. BSDL with a single control cell (100) for all the DDR address, data, and control pins. 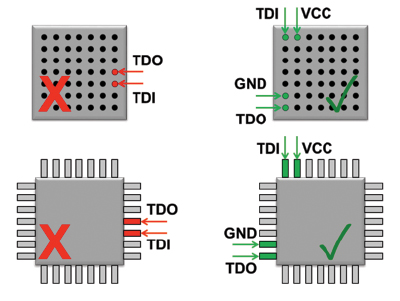 Boundary scan description language (BSDL). Next, let’s look at some reasons why roadblocks may arise from the BSDL:

Board design for test (DfT). Several considerations must be kept in mind to ensure design-for-test guidelines are followed during the board design phase to avoid hiccups during boundary scan tests for these boards.

There will always be challenges in every test strategy, including boundary scan. The key is how to put a process in place in the PCBA production cycle to ensure the possibility of a non-working or unstable boundary scan test is minimized or completely eliminated during production testing.