Pop Goes the Via

An insufficient bond between copper layers can lead to electrical test failure.

Delamination of printed circuit boards is typically associated with large blisters or bubbles in the board after soldering, but there are different examples of this phenomenon. The examples in FIGUREs 1a and b show via popping after reflow soldering, also known as “copper via rivet.”

In the images, the through via has elongated as the board expanded during heating. As layers in the multilayer board delaminated, further strain was placed on the copper plating until failure occurred. The board did fail electrical test, but the only problem visible on the surface of the board was the cracking of the solder mask, which can clearly be seen. 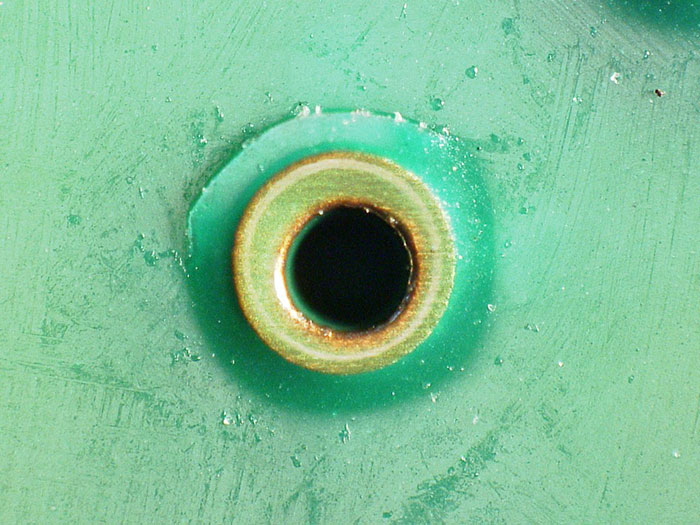 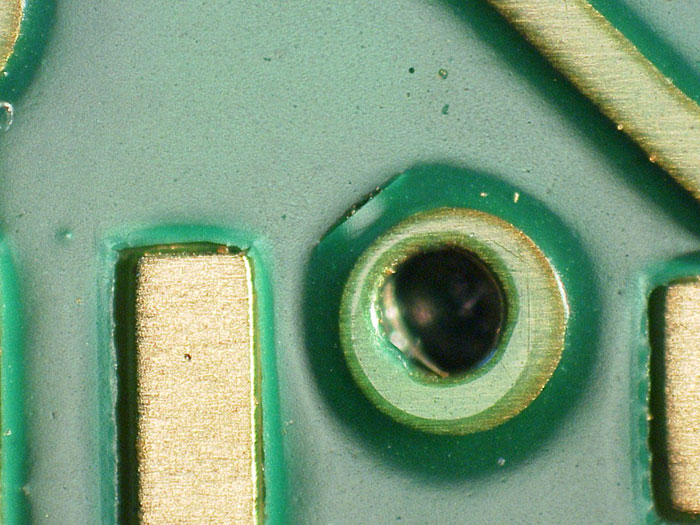 Figure 1. Examples of post-reflow via popping.

It can be argued moisture in the board can contribute to the expansion rate, but when there is a lack of bond between copper layers, the root cause is PCB manufacture.

Martin Wickham is a consultant at the National  Physical Laboratory (npl.co.uk); martin.wickham@npl.co.uk. His column appears monthly.