A nickel barrier layer prevents leaching of the silver base metallization layer.

Leaching of metallized termination: a thing of the past or still a problem? If we step back a few years to the introduction of surface mount, leaching of component terminations was an issue. This was overcome by plating nickel as a barrier layer onto the silver/palladium paste end caps. Nickel has a much lower dissolution rate during soldering, so leaching was virtually eliminated as a problem in the industry. An additional benefit the barrier plating provided is a longer solderability life; this was seen when comparing the suppliers that offered the barrier layer and those that did not. Some suppliers did not implement the use of nickel over plating, or the plating was so thin, they experienced problems with termination loss at elevated temperatures (FIGURE 1). 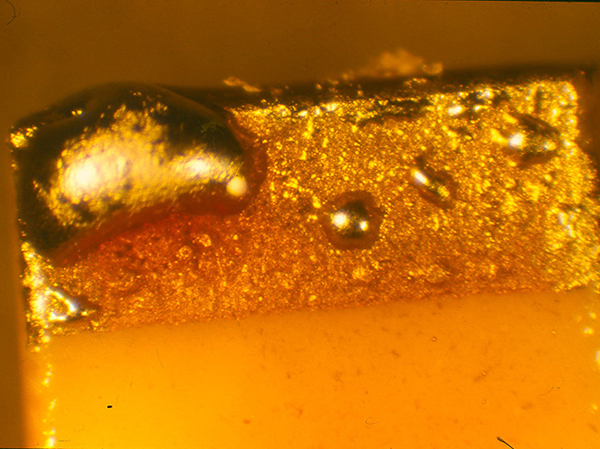 Figure 1. Termination loss due to a lack of a nickel metal barrier.

More recently this problem has led to joint failures in the field for one user. When lead-free solder was widely implemented, we had to look again at the thickness of the nickel plating, plus the other barrier plating thicknesses used on zinc, iron and even steel lead frames to reduce intermetallic thicknesses that form during soldering and high-temperature storage. Figure 1 reveals the lack of a barrier layer and failure during soldering.

In the past surface mount assembly and hybrid users specified the so-called low-temperature solder with 36% lead, 62% tin, 2% silver, which at 179˚C melts at a slightly lower temperature than eutectic SnPb. The addition of silver reduced the degree of leaching due to the amount of silver already in the solder wire or paste. The level of silver slowed the dissolution rate, and many companies continue to use 2% silver in their SnPb process.