The recent InterNepcon show held at Tokyo’s Big Site in Japan saw 83,557 visitors crowd into combined exhibit halls and conference sessions. Some of the largest crowds were in the conference sessions and on exhibit floors featuring automotive and wearable electronics. Aisles of the wearable electronics hall were packed, where 156 exhibitors provided a glimpse into the latest gadgets. 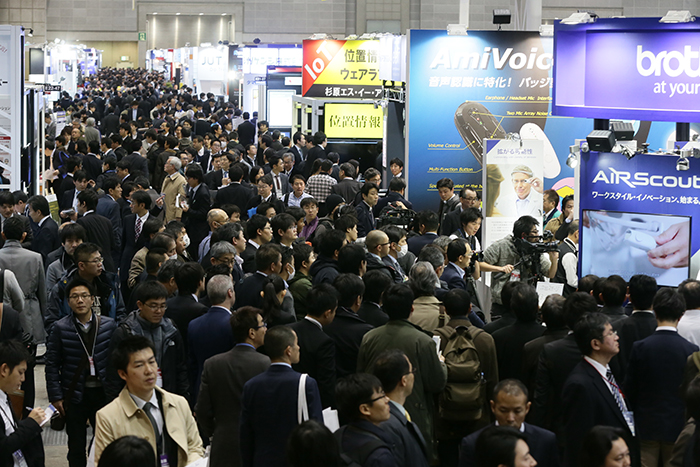 Figure 1. More than 80,000 attended InterNepcon in Tokyo in January.

The wearables exhibit aisles were filled with the latest smartglasses. Sharp’s booth had an hour wait for a three-minute demo of the company’s new smartglasses.
Smartglasses are targeted for augmented reality that enables hands-free navigation, phone access, instant translations, and game interaction. Many are targeted at the workplace in critical jobs such as aerospace or medical applications. Workers performing airplane repair can see details of a specific job: for example, which size bolt goes into which hole and with what torque. Conference presentations showed live video-sharing during onsite operations with engineers consulting managers, providing direction to remote workers, or tracking work-in-process. During surgery the glasses could display a patient’s vital signs or operation procedures in a heads-up display. Ruggedized versions with longer battery life may be less visually appealing, but allow full-day use. Some versions (FIGURE 2) are trending toward higher fashion (on models, at least). 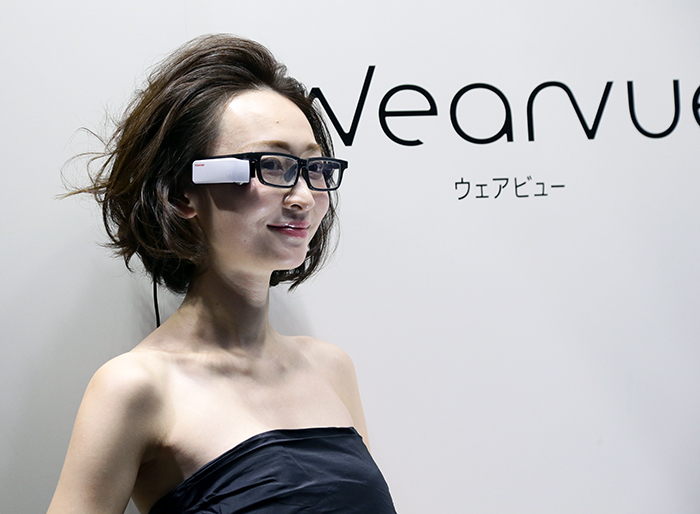 Figure 2. Some smartglass makers are pushing a fashion angle.

A number of medical products featured help monitor heart rate, blood pressure, body temperature, and lung functions. Other products were targeted as aids to the elderly or patients recovering from injury or surgery.

Stretchable fabrics made new clothing for physical therapy possible. Mounting sensors in the skin is now possible with many of the new flexible and stretchable materials.

Not only were end-products displayed, but companies also promoted materials and assembly for new product fabrication. Hitachi Chemical and Flexceed (formed through the merger of Hitachi Cable and Shindo Denshi) displayed a stretchable polymer for use as a substrate for components directly connected to fabrics to create a wearable product. Examples of LEDs in wearable products were also displayed. Yamaha presented its textile-based wearable stretchable sensors based on multi-walled carbon nanotubes. Compass Technology from Hong Kong exhibited foldable substrates for wearable electronics using flex circuits.

A presentation on 3D printing described the printing of organs enabling visualization of surgery from the inside out, offering great potential for surgical instruction.

Toshiba described its RF communications device TransferJet, packaged using an embedded die package for wearables. It is similar to an NFC in that it is a close proximity, simple, wireless data transfer technology that works by touching (or nearly touching) two devices together (within 3cm).

The smart factory. Hitachi described the use of M2M devices and data analysis to improve facility maintenance and factory operations. Using data collected from the factory and preserved in the cloud, massive amounts of data can be analyzed to estimate and predict conditions or events in the factory. The result is expected to be more accurate, lower cost maintenance; predictive diagnosis of equipment; and improved production and inventory maintenance. Data collection is improved through wearable electronics such as head-mounted displays, glasses or wrist-worn sensors. Opting for wearable electronics rather than mobile terminals or tablets creates a hands-free environment. Hitachi reported the improved data collection and analysis can prevent mistakes and improve operations.

Fujitsu has introduced an augmented reality technology for the workplace. The system includes recognition, detection, and identification of marks, barcodes, or unmarked object detection, gesture, voice recognition, and display features. The goal is to improve instruction and decrease use of paper documentation or manuals in order to improve efficiency and effectiveness, prevent accidents, and provide assistance in complicated tasks. Head-mounted displays
and projection mapping are included in the AR systems. Fujitsu adopted these systems in its Numazu factory and found efficiency improved 10%, downtime dropped by one-sixth, and human error fell 60%.

General Electric described a collection of sensors that in conjunction with data analytics can monitor transportation systems or energy production. There are 150 sensors in aircraft engines, used to determine when maintenance is required to improve performance. Improved energy generation is possible in wind farms by using sensors to generate data to determine wind flow and adjust blades to the most efficient positions.

Toshiba described the development of wearable devices for healthcare. Silmee includes a sensor configuration that measures vital signs simultaneously (ECG, pulse, accelerations and skin temperature), combined with an internal microprocessor, flash memory to store data, and Bluetooth to send data to a network in real time.

Some printed electronics presentations discussed the possibility of creating transparent pressure sensors to sense  human motion. Osaka University researchers have demonstrated a stretchable biosensor based on nanoparticles to create stretchable wiring. Researchers from Kyushu University described biochemical sensors for gustatory and olfactory senses that can be applied to a variety of applications – even development of an ultra-supersensitive biosensor (referred to as an electronic dog nose) for explosive molecules. The researchers also described development of an electronic tongue with global selectivity.

Toyobo explained the use of a conductive paste deposited on a polyurethane elastomeric substrate for clothing with sensors to measure biological information such as perspiration, respiration, skin temperature, bending angle of the elbow, or ECG. The stretchable silver paste is highly conductive, can be screen-printed and is stretchable, twistable and bendable. Hand washing up to 30 times is possible.

Omron presented on packaging of intelligent sensors and talked about the needs for high-density mounting of components and stress-free mounting.