The Scorpio Engine was designed and built through a joint partnership of Microsoft, AMD and TSMC. Reportedly based on AMD’s Jaguar platform, it features a 359mm2 die with seven billion transistors. The SoC package includes two four-core 2.3GHz CPU clusters, surrounded by 12 SK Hynix GDDR5 memory controllers that provide 326GB/s of memory. A vapor chamber heat sink and 120mm fan complete the assembly.

There is an optical drive controller PCB, with double-sided SMT parts ranging down to 0402 and a rectangular connector. Another PCB for the display interface has just topside SMT parts. The Wi-Fi board features a Marvell 8W8897 SoC that supports 802.11ac, NFC, Bluetooth and wireless display.

The BoM costs are estimated by various research firms at more than $470. 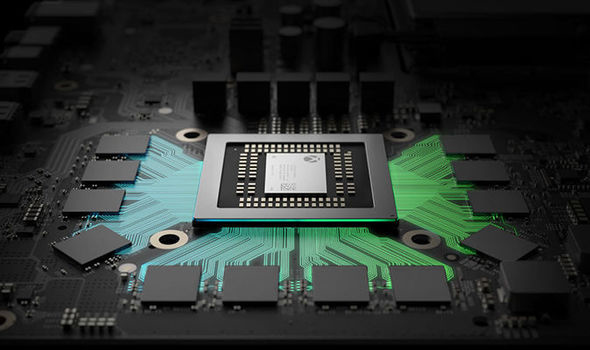 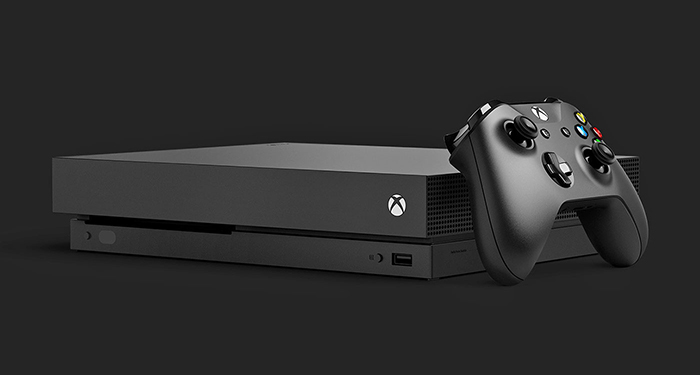 Figure 2. Trust us. Your son wants one of these.