A look back at friends and colleagues who left us in 2016. 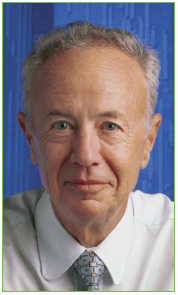 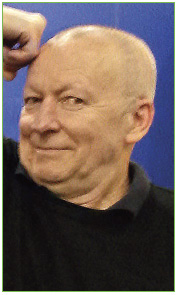 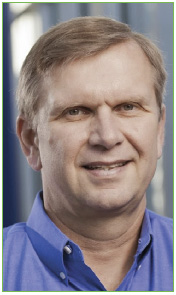 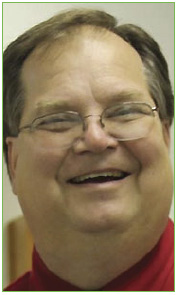 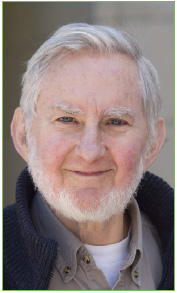 Linc Samelson, 89, publishing executive and founder of SMT, Hybrid Circuit Technology and many other titles. 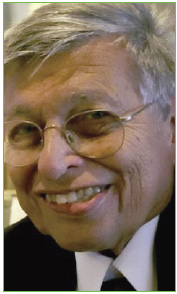