A look back at friends and colleagues who left us in 2015.

Robert Barrett, 93, physicist and 1992 recipient of Pioneer Award of the Microwave Theory and Technology Society of IEEE for the development of transmission striplines (the microwave printed circuit). 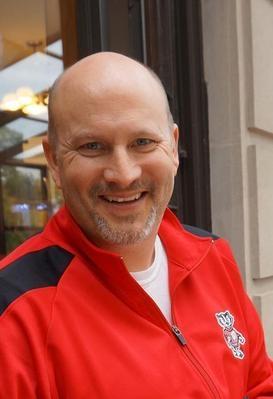 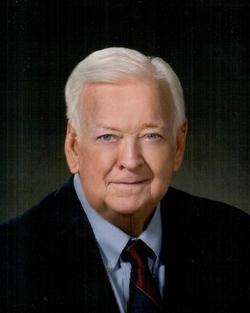