Like the human body, flex boards can work in a variety of positions, but only when the limitations are understood.

Wearable electronic products are emerging as one of the largest growth sectors of the printed circuit industry, and flexible circuitry is showing up in a large majority of these new applications. Since the human body has very few flat, rigid surfaces, standard PCBs can’t just conform to the various body contours and would be very uncomfortable to wear on, or in close proximity to, the body.

But while flex circuits are able to conform to the many twists and turns of a human body, they still have limitations. If the flex PCB designer is not aware of these limitations, there can be serious reliability issues when the product is in service. It is important, for instance, to know the type of mechanical forces the flex circuit will be subjected to in order to design in features that can withstand those forces. There are many types of wearable electronics and most have their own unique challenges.

Wrist-worn electronics. The surge in popularity of wearable electronics is due in no small part to a plethora of devices worn around the wrist (FIGURE 1). Electronic watches were one of the first wearable electronic products, and it was a natural progression to expand a simple timekeeping device to include much more advanced functionality. Due to the light weight of these devices, they are comfortable and are currently used to monitor everything from general activity levels to sleep cycles. Every day one can see people wearing sports wristbands made by some of the leading fitness companies, in addition to countless other lesser-known brands. 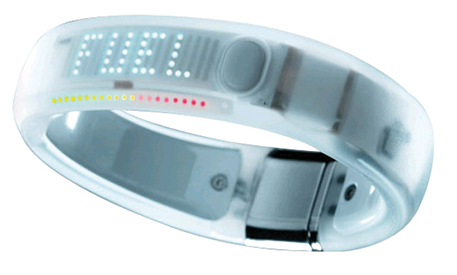 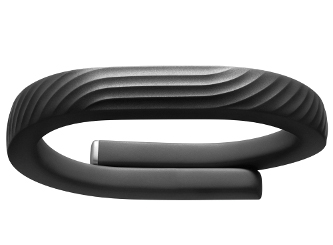 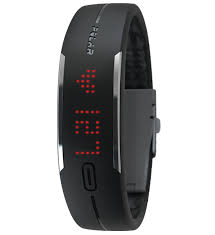 Figure 1. Wrist-worn activity trackers are some of the most popular wearable electronics products.

Because the human hand is larger than the wrist, these devices usually need to be able to separate and expand when putting them on or taking them off. This is where flex circuitry can be incorporated to get electrical signals across flexing areas of the band. The challenge with a flex circuit incorporated into a wristband is that flex circuits don’t like to bend in more than one dimension at any one time. The wristband manufacturer really cannot control how the end-user will remove the device from their wrist. Since most end-users are unaware of the internal workings of the wristband, they may pull and twist the band from their wrist, which can introduce torsional forces. It is important to factor in these torsional forces, along with the single axis-bending forces, when designing the flex and selecting materials.

Foot-worn sensors. Moving to the other extremities, I have seen many applications for devices and sensors worn on the foot/ankle or in a shoe. These devices are designed to capture everything from the number of steps during an exercise run to diagnosing how irregularities in a person’s stride may cause back/spinal problems. As mentioned, flex circuits do very well when flexed in only one dimension at a given time, so while the bottom of a shoe (inside the shoe of course) can be a hostile environment, flex circuits seem to do a pretty good job and can operate reliably for extended periods of time.

The main hurdle encountered with most of these applications is trying to get data or signals from the flex in the sole of the shoe out to the data-capture electronics. The human ankle is a tough act to follow mechanically, and a flexible circuit does not tolerate the complex movements in multiple axes an ankle tends to serve up. To make connections from a flex circuit inside a shoe to the outside world, I recommend using standard wire with the most elastic insulation available. I have seen some silicone-coated flat cable wiring that seems to hold up pretty well in this application. Obviously, incorporating Bluetooth into the shoe device and skipping past the ankle with RF would be the best choice. One last comment on flexible circuits and its projected lifespan inside a shoe: Even after centuries of refinement, shoes don’t last forever. Don’t ask a flex circuit that is just a few thousands of an inch thick to last forever either.

Wearable baby monitors. What a great idea! New parents always worry about their child when they lay them down to sleep. Audio baby monitors have been around for years but require the baby make enough noise to wake the parents in the event of some type of distress. But what happens if the baby is not able to cry out? That problem is solved with several new products that can be worn by the baby either in clothing or attached to the baby’s leg (FIGURE 2). These new devices are like having your own private nurse standing over the baby all night, monitoring breathing, pulse, movement, etc. If there is a problem, the device sends an alert to the parent’s phone. Since most babies are not running a marathon in their cribs, there are very few mechanical stresses being placed on the flex circuit, so its lifespan in this application should be many years. 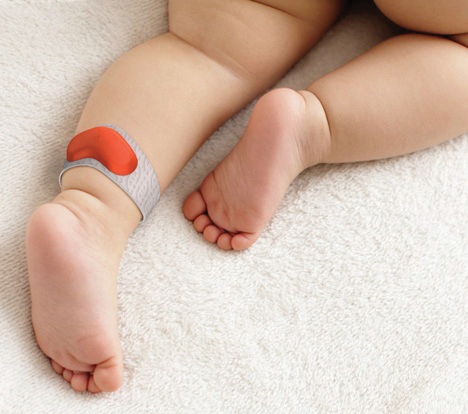 Figure 2. Wearable baby monitors are like having one’s own private nurse watching your baby all night long.

Medical sensors. Someone you know been in the hospital recently? One of the first devices typically attached to a patient when admitted to the hospital is a finger worn oximeter. Peeling these widgets apart will reveal a flex circuit wrapping around the end of one’s finger on many of them. Since this is a single axis bending application and usually has a very limited number of bending cycles, flex circuits perform extremely well.

Cardiac monitoring devices are another place flex circuits are found (FIGURE 3). Some of these devices are literally bonded to the patient’s chest with a temporary adhesive, and can monitor heart function for many days at a time. This wearable product allows a patient to return home once stabilized after a cardiac event, rather than staying at the hospital. Data collected by these devices are transmitted to the attending physician for analysis. Flexible circuits inside these devices allow the patient to wear them comfortably for extended periods of time. 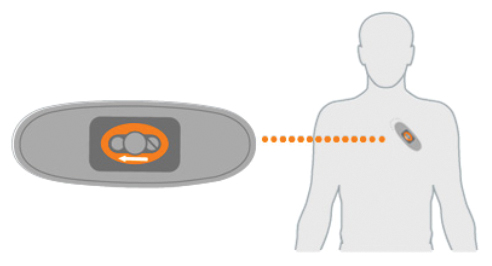 Figure 3. Cardiac monitoring devices can be worn home and will track heart function during daily activities.

Ankle monitors. Have you been a naughty boy or girl? Then you may find yourself strapped with a very undesirable wearable device. Some ankle monitors use flexible circuits to wrap around the perimeter of the ankle to detect if there is an attempt to cut the device off. The length of the flex going around an ankle also gives the flex PCB designer a great place to lay out an antenna to radio the wearer’s location to Big Brother. If discrete wires were used for this application, an enterprising perpetrator could attach jumpers relatively easily to bypass them. Flex circuits, on the other hand, are virtually tamperproof, which makes this a great application, albeit one that you don’t want to be on the wearing end!

Clothing-embedded electronics. It seems that at virtually every electronics show I attend someone asks whether a flex circuit can be incorporated into clothing. The answer is yes; well, maybe. Yes, flex circuits may be put physically into clothing. Better find a way to keep the clothing from becoming soiled, however, because a flex circuit will not tolerate machine washing at all. Having been in the industry for over 30 years, I have unintentionally washed more than a few flex circuits after they were left in one of my pockets. They are usually pretty beat up after a single washing. Remember what I stated earlier about flex circuits performing best when bent in only one dimension at a time? There is much more than one dimension going on inside a washing machine, and the result is a very crumpled flex circuit. Crumpled equals creases in the copper traces, which equals fatigued/work-hardened copper, which equals cracks forming in the conductors, which equals broken electronic clothes. Clothing items that usually do not require washing, such as gloves or coats, may be better candidates for embedded flex circuits than items that will soil quickly and need frequent machine washing.

Pet locating/training devices. What is good for man is also good for man’s best friend. Wearable electronics (electronic collars) have been used for decades for training, and more recently for locating lost pets. Thanks in part to flex circuits embedded into the collar, ranges have been extended to where you can reach out and say “Come!” from miles away. Pet locating collars utilize GPS and cellular networks and can pinpoint a lost pet’s location to within a few feet almost anywhere in the US.