A look back at friends and colleagues who left us in 2014. 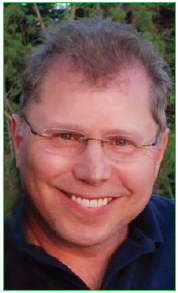 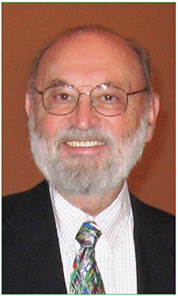 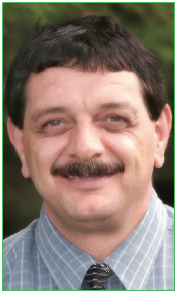 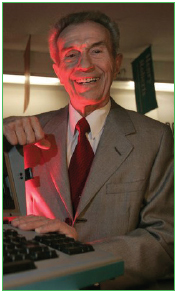 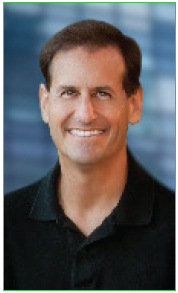 Seth Teller, 50, professor of computer science and engineering at MIT and developer of autonomous car. 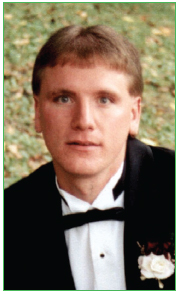 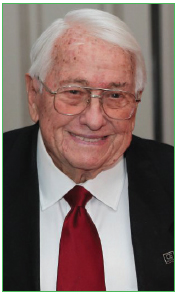